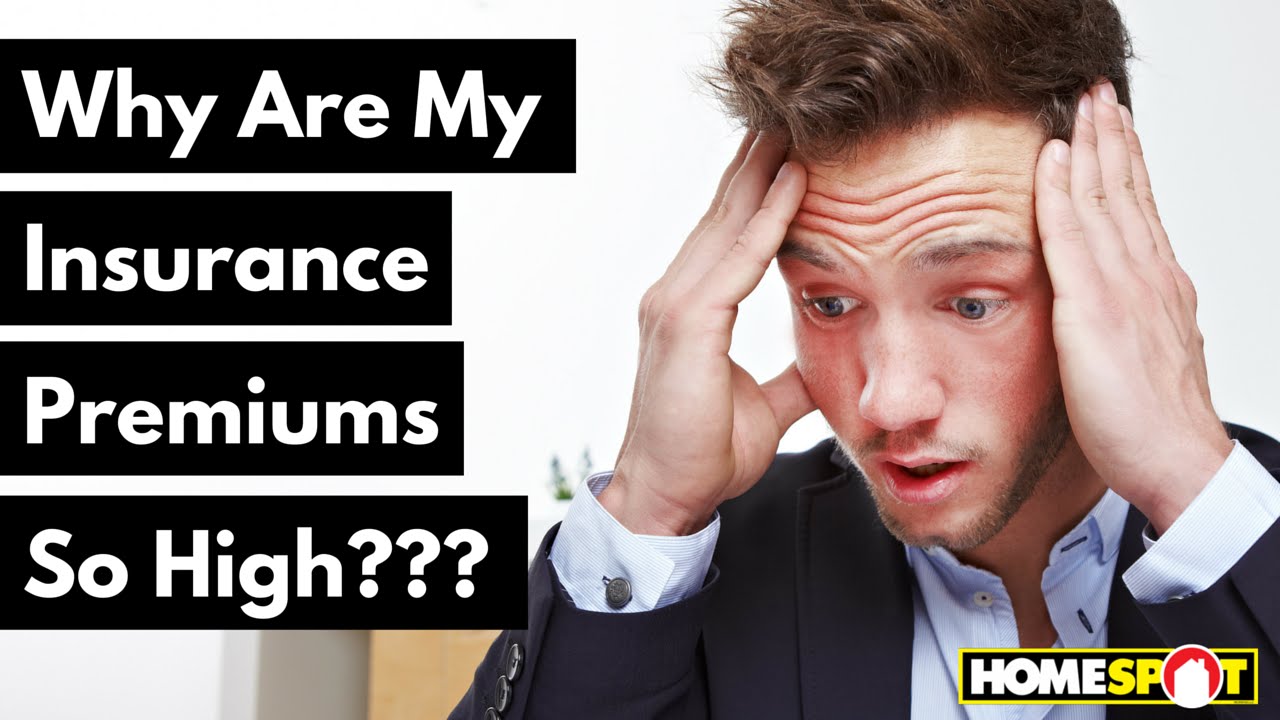 With the new insurance tariffs already implemented from the 1st January 2017, many UAE and Dubai-based drivers are already confused if they are affected or not. In an effort to adjust emergency service costs with insurance plans, the new tariffs enforced by the UAE Insurance Authority forces many insurers to increase their premium rates.

According to market statistics and a detailed analysis done by compareit4me, almost 35% of the Dubai-based drivers will be affected by the higher insurance plans.

So the good news is, most of us still can pay the same amount but for almost one-third of the drivers, the cost will rise. It is also estimated that the new rise in price will range from Dh100 to Dh450 for car owners.

Who Will Be Affected?

As most of the insurers have increased their rates for the lowest premium to the new minimum allowed premium cost, drivers with cheap and older cars will be most affected. There is a huge proportion of the population that drives low-cost cars in order to save on their insurance premiums but not anymore. It is believed that these car owners will have to pay up to Dh400 this year.

So the people who are paying the minimum allowed premium by insurers are going to suffer the most. The car owners who are already paying higher premiums for their expensive cars will not have to pay more than what they are already paying. The UAE Insurance Authority tried to balance the new tariff regulations by limiting the maximum premium as well but only a 0.15% of the total car owners are paying more than the new upper limit of 5% for saloon car and 7% for SUV. This mean mostly the lower end of the market will be affected by the new tariffs.

What will be The Accurate Increase?

It is difficult to tell other than the new standard least insurance premium costs as each insurer will calculate their plans based on their varying policies and insurance packages. According to the industry experts, the new regulations are also not favorable to insurance providers and can significantly decrease their profit margins.

For example, the limit to the maximum premium amount and a new restriction to provide a replacement car or Dh 300 a day on all insurance plans will affect the bottom line of the insurers.

According to another estimate, UAE drivers are going to pay an average of Dh 262 more in 2017 if compared to 2016.