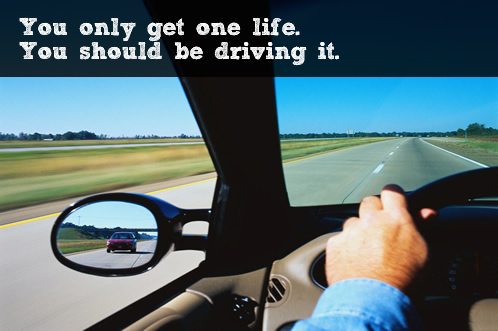 With an increasing number of accidents in Dubai, Major General Mohammad Saif Al Zafein, who is serving as the Assistant Commander and Chief for Operations in Dubai Police, urged auto insurance companies to play their role to make roads safer.

For one of the most senior Dubai police officials, the best way to encourage car owners to drive safe is by offering them bonus or discounts, when they apply for the insurance or for renewal based on the record. Even though, some of the insurance companies already offer a no-claim bonus but a lot more can be done according to officials in Dubai police.

Dubai is among the very few cities in the world with an alarmingly high number of accidents per capita. According to Dubai police officials like Major General Mohammad Saif Al Zafien, insurance companies can play their role to bring down this rate by motivating car drivers to drive safe.

In an interview, the top Dubai official also added that many of the insurance companies are playing no role regarding the safety of the drivers and only concern about their profits. He claimed that the companies are idle in the society but can do much more to make the roads safer. According to him, if the good drivers are motivated by offering special deals for driving safe at the time of renewal, it will encourage more and more drivers to drive safe.

Is More Discount for Good Drivers Possible in Future?

With some of the top officials in Dubai pushing companies to offer more discounts to good drivers and insurance rates already higher than previous years, it is possible to have some new discounts for good drivers with a clean record in near future. As Al Zafein said, Dubai Police has a detailed record of drivers that perform excellently in the white point system established by Dubai Police. With a partnership between the Police and insurance companies, the Dubai insurance providers can easily get access to the record of good drivers.

All in all, if this happens, it will surely help car owners save some money and will also make roads safer.