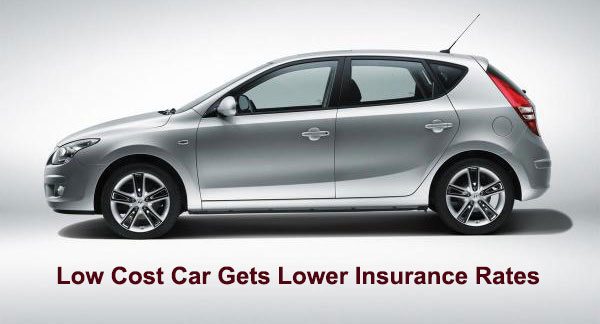 The Future of Minimum Rates for Car Insurance in Dubai: Is it going to Change?

Starting this New Year, from 1st January 2017, the Government of UAE implemented a new policy. The Government announced the minimum rates for car insurance premium to be set by the insurance companies in UAE.

As per the policy, the following rates have been fixed as a minimum, for the Dubai car insurance:

Since the policy has been put in effect, the insurance companies and other car owners in the region have strongly resisted against it.

According to Sultan Al Mansouri, Minister of Economy, over 1/4th of the insurance companies in the region have faced losses, whereas the investment in the sector has gone up, signifying overall growth in the sector.

The amount paid by the insurance companies has gone over DH 4.7 billion till date. So, it has become increasingly important to work on the insurance policies and procedures to regulate the number of complaints filed against them.

Since the Government intervened and set the minimum rates, it has raised a lot of eyebrows. As this matter should ideally, strictly fall under the jurisdiction of the insurance companies. The rise and fall in demand and hence, the impact on the overall profitability of the company, is an industry-wide norm.

Since the rates are determined by the industry competition, demand, and other such factors, it was seen as quite surprising. No one quite expected the government to step up and set a market low for this concern.

The Benefits of Imposition of The Policy – The Government’s Perspective

According to the Minister of Economy, UAE, this step was taken being mindful of the tourism in the country and for the well-being of the insurance industry on the whole. This was done to regulate the prices in the overall industry and to prevent any monopoly leading to further price increases.

Now the question remains, how far will this go?

Although the UAE Insurance Authority has agreed to meet and discuss the effectiveness of the policy, there’s no statement about revoking it anytime in the near future.

Most of the insurance companies are already not happy with the changes. The profitability and sales are already being negatively affected by the implementation.

Now the question remains, will the policy be revoked? Or will the Government give it some more time to see the long-term effects of the policy on the overall industry’s performance?

If you are looking for the best car insurance deals in Dubai, please visit InsuranceMarket.ae our online motor insurance service.